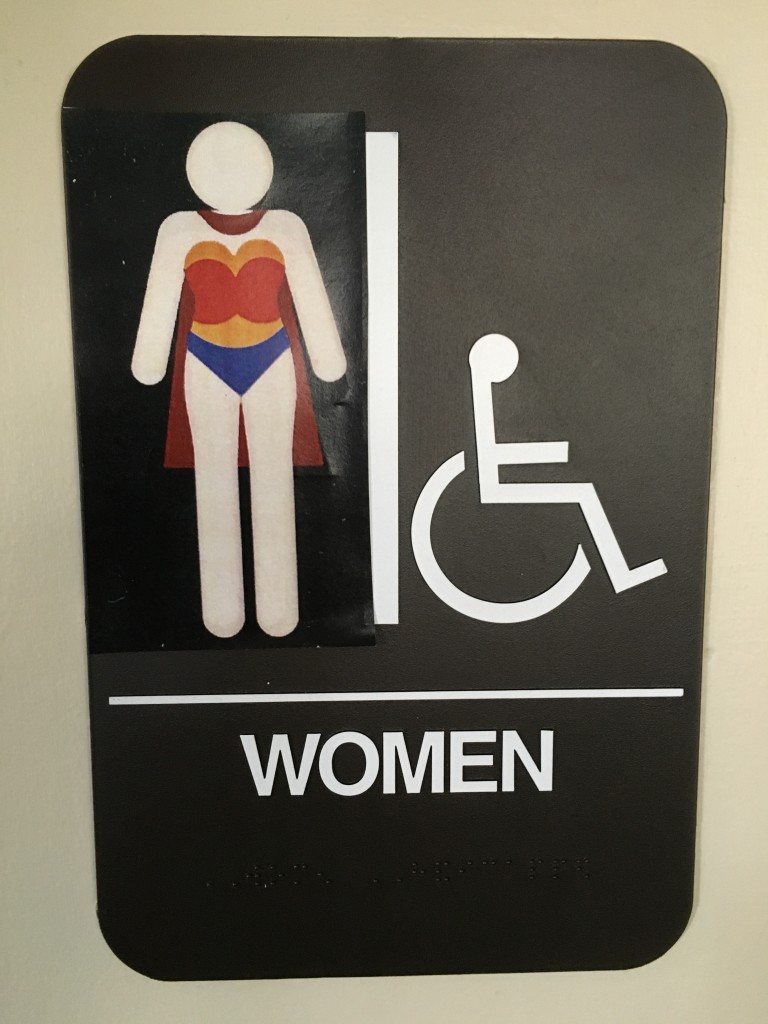 Check out Will Stephen’s TED talk in which he does a fantastic job of talking about absolutely nothing. His talk captures the rhythm and pattern of a classic TED presentation — suggesting, perhaps, that this format is ready for retirement? Or at least an update? 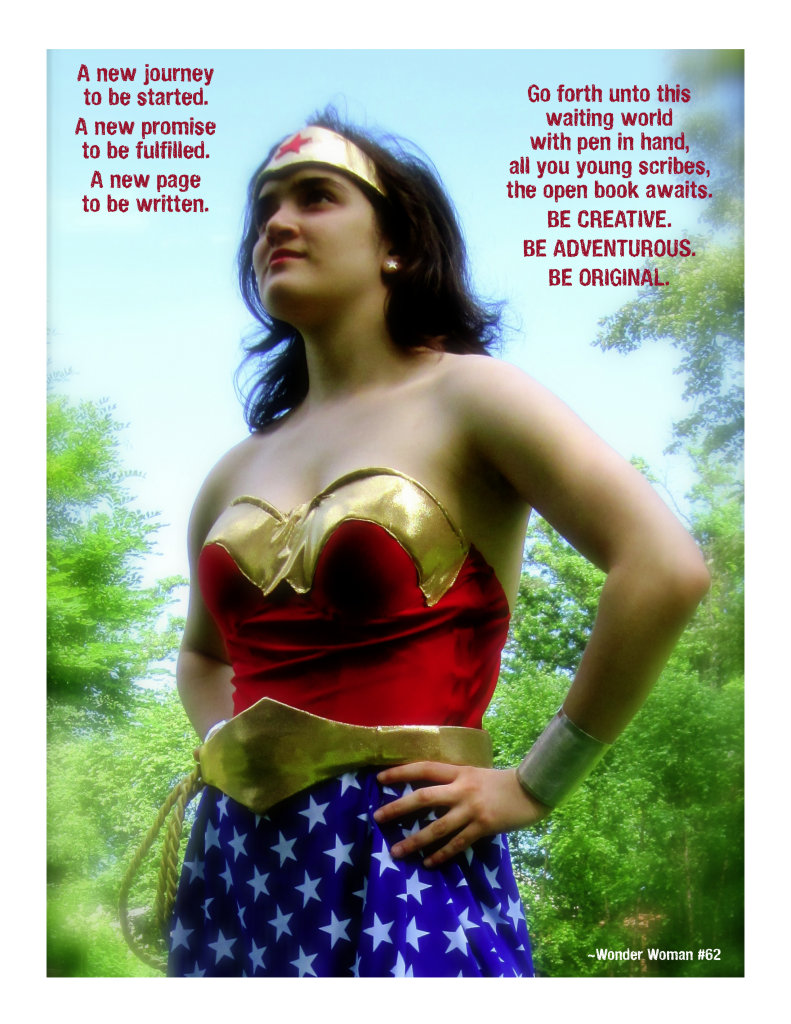 At first I cheered when I saw this advertisement for Goldie Blox:

but then I thought a little harder about it and realized it’s a cute ad, with some cute girls … who had little to do with actually constructing that Rube Goldberg-esque contraption featured in the ad.

While I’m pleased that there’s a line of toys out there geared towards girls that aren’t into pink princess-y nonsense, the cynical side of me sees a rather blatant opportunity to capitalize on families concerned about their daughters’ opportunities to pursue careers in math and science. Because, it’s not about the toys. After all, my science education truly began when I designed parachutes to launch Barbie dolls off the roof of my best friend’s house. And my daughter never needed specially designed toys to create her own Rube Goldberg contraption:

This is just one teensy example. There are some incredible examples of girls doing science (just visit 11-year-old Sylvia of Sylvia’s Super-Awesome Mini Maker Show or Miranda Wang and Jeanny Yao, teenagers who have identified a bacteria that breaks down plastics). The point being, there are plenty of girls out there doing some amazing things … and they don’t need specially designed toys to help them do those amazing things. And they don’t need advertising professionals to pose them as engineer princesses. We just need to get out of their way.

And let them make a mess of the basement every once in a while. 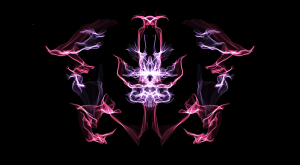 On the one hand, this is a wonderfully inspiring story and a great movement. On the other hand, I can’t help feeling depressed that we have to go to these lengths to encourage kids to play with cardboard boxes.

What if there were a basic literacy, beyond reading, writing, and arithmetics that we missed, or that wasn’t really necessary until this moment in our history? What if that new literacy were MORE important than STEM education to the future of our children? Or if it helped rationalize STEM and SEL (social, emotional, learning) in a way that organized these two, at times mutually exclusive, threads of critical thinking? What if other countries were figuring it out and America was caught fighting over educational approaches mired in philosophies and patterns suited for the 1900s instead of the 21st century and missed the boat entirely? What if it fostered thinking so that kids could grow up to be critical, creative, collaborative, and resilient? What if you did something about it before it’s too late?

This TED talk is critical for educators:

Can I be honest? I like this version much better than the original. And I really love the Playing for Change foundation.

My husband and I were once graphic designers (back in the 80s in NYC) … and although we rarely flex those muscles any more now that we’re both in the education biz (except the occasional t-shirt and poster here and there), we still have a habit of playing “name the typeface” when watching movies. Those raised on computers would roll their eyes (read: daughter) when we start debating whether the curve of a serif is more Palatino than Century, or whether Kabel has more style than Helvetica … possibly only those of us who used to painfully set headlines on a typositor would understand …

For all of us, here’s a brilliant video celebrating “A Brief History of Title Design” by Ian Albinson:

A Brief History of Title Design from Ian Albinson on Vimeo.